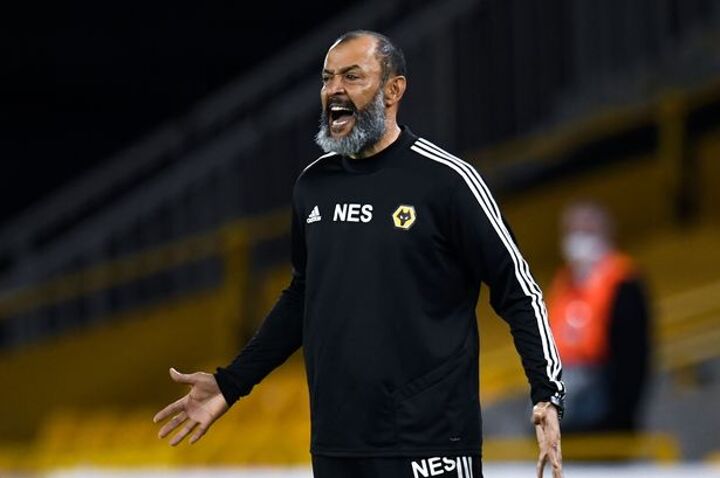 Arteta has overseen a change in the Gunners’ fortunes in recent weeks, guiding them to three straight wins in the Premier League followed by Saturday’s FA Cup victory over Newcastle.

The Arsenal boss was under severe pressure before the mini-revival, with his side having plummeted down the table after seven defeats in 10 leagues games.

The dismal run – which included just one win – left the North London side hovering dangerously above the relegation zone.

And Mendes spoke to the club about Nuno as he tries to find a new club for the highly-rated manager.

That’s according to The Sun, which claims the agent is looking for a move for the Portuguese coach following his rise to prominence in recent years.

Nuno led Wolves into the Premier League after taking charge in 2017, guided them into the Europa League in their first season back in the top flight.

Earlier this season the 46-year-old extended his contract with the Midlands club until 2023.

The Sun claims he is happy at Wolves – but Mendes is keeping his eye on opportunities for his client to move on.

Nuno is reportedly keen to stay in the Premier League, and would only join a team competing in European football.

That reportedly led Mendes to speak to the Gunners, while the agent will also be monitoring developments at Chelsea, where manager Frank Lampard is under pressure after a poor run of form.

Nuno was reportedly offered to Manchester United when Jose Mourinho was sacked in 2018, but the Red Devils gave Ole Gunnar Solskjaer the job.

It is thought La Liga would also be an option for Nuno, after he managed Valencia during the 2014-15 campaign.